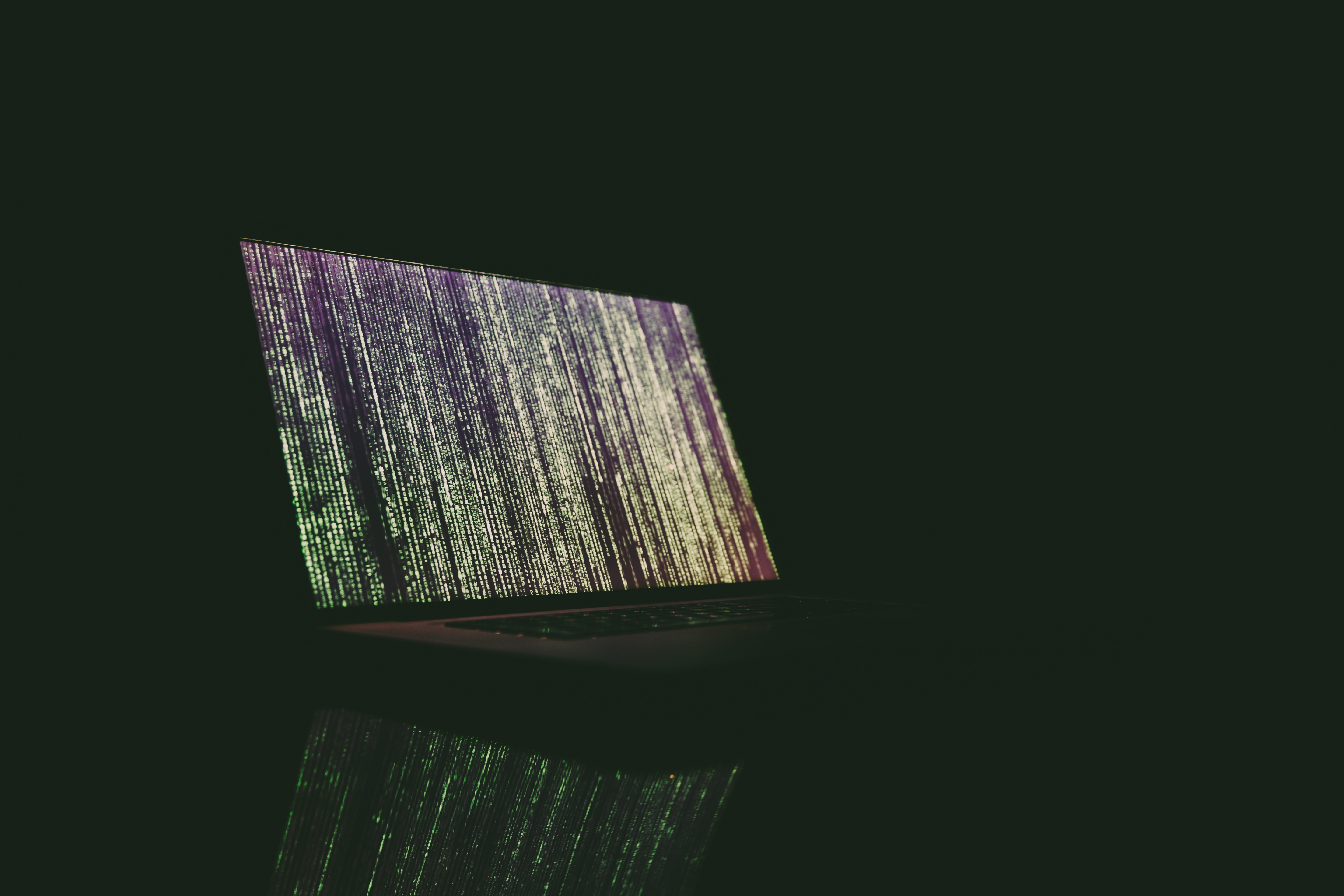 As tax day approaches (April 17, 2018), tax scams have spiked and will continue beyond Tax Day. #staywoke

This one hits close to home and I am sharing this story as a statement of caution about tax scammers.

2 years ago, I got a call from a number impersonating the IRS, asking to speak to my father. Somehow the person calling had found my father’s information (his name, SSN, where he works, etc.) but had my number. As soon as I picked up, the person on the phone said:

“Hi, I am Officer XYZ and I am calling from Internal Revenue Service at 1111 Constitution Ave NW, Washington DC.”

The IRS’ official method of communication is US Mail. Unsolicited calls from “IRS officers” is a big giveaway that it’s a scam.

The “officer” proceeded to say that I (aka my father) had made a mistake on his taxes from 6 years ago and the amount had built up to $6,700.

It was clear this was a scam but I got really curious about what else they were going to say, so I played along.

The “officer” said, “ You have to pay this amount immediately otherwise police will be at the door to arrest you within 30 mins. You can contest this in court but by the time the judge hears your case, it could be weeks or months.”

Playing to your fear:

Scammers generally target either younger millennials (who are inexperienced with taxes) or immigrants and the elderly. In this case, not only did the scammer put in the fear of arrest, but also tried to convince me that paying the money rather than fighting this scenario would be the best thing to do.

I told him “I will speak to my tax accountant and call you back.”

The “officer” said that I had to immediately settle the amount and I can’t hang up or talk to anyone until the money is paid otherwise they will send the police.

To the naive consumer, the urgent nature of a random call that is placed by the “IRS”, who seems to know everything about you can seem pretty convincing. In fact, more than 13,000 people have been victims of such scams since 2013, and lost $63 million altogether.

When I told him I didn’t have anything remotely close to that kind of money, the “officer” got creative. He pretended to be consultative and claimed to be doing me a favor by exposing a loophole and that I could actually do a “settlement” for the amount for $500.

In similar vein to prior conversation, he said this had to be done immediately, because the police could come for arrest anytime. The only forms of payment he would accept: An itunes gift card or prepaid debit card, which I had to purchase and relay numbers immediately.

Red Flag: IRS does not accept payment in those forms. Also notice that the scammers can get real sophisticated — they are trained to use fear, sympathy — whatever it takes to extract money out of you.

At this point, I hung up. I called my parents to alert them that this scammer had our information, and asked them to hang up if someone pretending to be IRS or the police called about taxes.

I was about to record a complaint on FTC, when I received a call from my brother, who as it turns out, had received calls spoofing IRS and law enforcement after I hung up.

The scammers had matched other phone numbers associated with my father’s address, spoofed the number (it’s super easy for scammers to fake caller IDs), and harassed my brother. I told him that this is a tax scam and asked him to ignore those calls, but as you can imagine, he was bewildered.

Even when you are aware of tax scams, they can take a toll on your family and friends because scammers can harass your entire network. One can only imagine what a naive consumer would be going through.

What should I do if I receive such calls?

— Call to demand immediate payment using a specific payment method such as a prepaid debit card, gift card or wire transfer. Generally, the IRS will first mail you a bill if you owe any taxes.

— Threaten to bring in local police or other law-enforcement groups to have you arrested for not paying.

— Demand payment without giving you the opportunity to question or appeal the amount they say you owe.

— Ask for credit or debit card numbers over the phone.

As much doom and gloom this is, being aware and spreading the word to your friends and families will greatly help reduce such scams.

Please share the article so that more consumers can stay vigilant. #staywoke

Disclaimer: We are not tax experts and the information provided is purely for educational purposes. For tax advice, visit a licensed tax professional with good IT security. Our mission is to simply alert consumers about predatory practices.