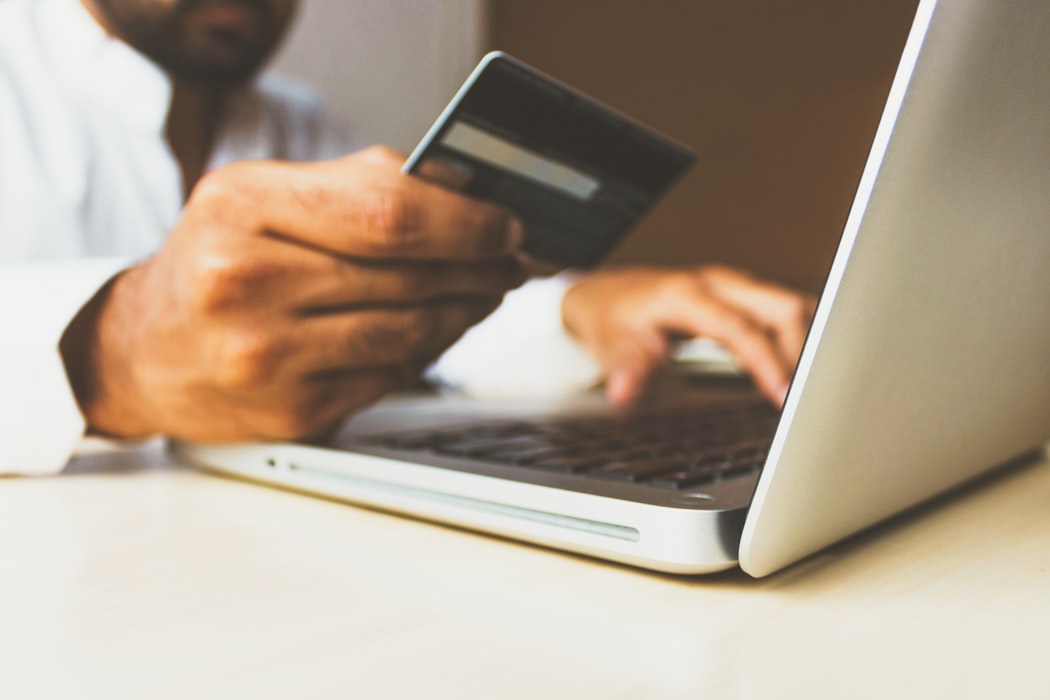 If you’re reading this article, you’re probably the kind of person who is looking for a straightforward explanation of how a Chase overdraft fee works and how you can get them back, written in plain English with minimal jargon.

You’ve come to the right place.

Let us begin, first by defining in plain English some jargon that’s commonly thrown around.

What is an overdraft?

An overdraft is a deficit in your bank account caused by spending more than there are funds present in your account to cover that spending. In simple terms, an overdraft occurs if you spend more money than you have. This carries consequences.

What is an overdraft fee?

A Chase overdraft fee is $34 and is “a standard service that comes with most Chase checking accounts.”

For example, if you buy a $3 cup of coffee with a $0 balance, then a $2 bagel with a -$37 balance, and then a $1 pack of gum with a -$73 balance, you won’t be able to run another transaction on the same day until you bring your account back to a positive balance.

What is the difference between an Insufficient Funds Fee and a Returned Item Fee?

Insufficient Funds Fees are charged when Chase steps in to cover one of your transactions. What you end up owing is the fee and the amount Chase had to lend you to process the transaction.

Returned Item Fees are charged when Chase does not step into cover one of your transactions.

What is overdraft protection?

Overdraft protection is an opt-in service that prevents your transactions from getting declined when you do not have enough funds in your checking account.

With Chase Bank, overdraft protection refers to a link between your Chase savings account and Chase checking account.  This only applies between these two accounts and cannot be used on a credit card account for example.

A withdrawal fee of $5 (also known as an Excess Activity Fee) is charged after more than six withdrawals are made from your savings account.

With Chase, there is a key difference between its standard overdraft service and overdraft protection.

This means that if you did not opt into overdraft protection, if you overdraw your account, Chase will not by default cover all your debit card transactions.

With Chase, the problem with overdraft protection is that your savings account may get converted to a checking account if you make more than 6 withdrawals from it in any monthly period. Once converted, your former savings account will now start charging you a higher monthly maintenance fee of$12 (unless you close it as soon as the conversion is complete, which is what we at Harvest Platform would advise you do).

How can I avoid a Chase bank overdraft fee?

Besides having enough money in your checking account, you can also transfer funds to cover the overdraft.   However, if you are transferring funds from an external account, chances are you’ll still get charged a fee since external transfers can take a few days.

With regards to timelines, you can deposit a check or make the necessary transfer of funds:

Additionally, Chase will not charge you an overdraft fee if you bring your account balance to an overdrawn status of $5 or less.

You can also set up alerts with your bank so that you are made aware of a potential overdraft situation when your account balance nears zero.

Since auto-pays are processed by default even if you’ve overdrawn your account, they tend to lead to overdraft situations and fees. Monitoring your auto-pays so that you can cancel them before they hit can help prevent overdrafts.

I’ve been already been charged an overdraft fee on my debit card. How can I get a refund?

You can always reach out to Chase customer service to ask for fees back as they typically grant waivers for overdraft charges. Be direct and mention which fees you want refunded. This tends to speed up the fee refund process as it makes it easier for Chase to process the fees you want refunded.  Simply asking for refunds (and staying persistent) will also work at most financial institutions including other major banks such as Wells Fargo, Bank of America, Discover, etc.

Alternatively, we can help negotiate them back on your behalf. ‍

You won’t have to say a single word to Chase.

So you can get on with your life.