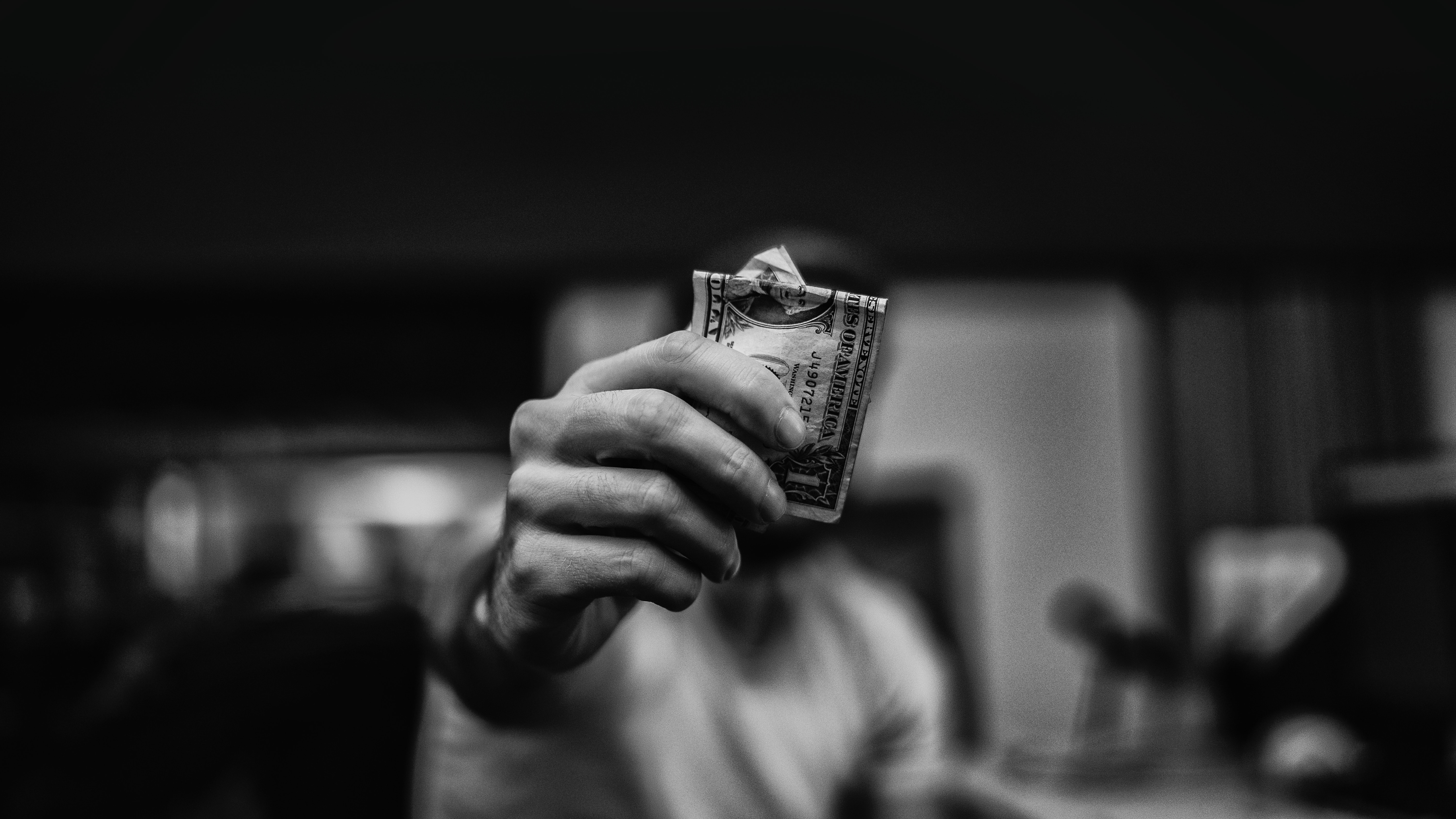 High-interest debt known as overdraft has been veiled as “fees” for centuries.

In  1728, the Royal Bank of Scotland issued the world’s first overdraft to a  merchant named William Hog so that he could pay his bills before  collecting from certain customers while still being able to run his  business. For the banks, this gave them an opportunity to use on-hand cash for immediate lending so business owners could operate and the banks could collect interest. At the time, banks were incredibly cautious about issuing these credits and were primarily reserved for business owners with reliable cash flows such as Hog’s business.

Today’s overdraft paints a different story, one that has evolved from a well-intentioned financial device to a more toxic wedge of financial exclusion carrying an extremely high-interest effective APR.  Overdraft places enormous burdens on the 80% of Americans who live paycheck to paycheck. Before we dive into why overdraft fees are truly the darkest debt, here are a few statistics for context:

So you might be asking us, why are you considering these fees as “The Darkest Debt”? A fee is different from debt, isn’t it?

And we’re glad you asked. So let’s break it down…

Starting with the words themselves, a “fee” is defined as:

In  the context of overdraft or NSF fees, that payment is being made to a  professional body (the bank) in exchange for a service (an extension of  credit). Now it may seem unclear how the service is an extension of  credit but let’s break it down further. What does an overdraft or NSF fee allow a consumer to do? It allows a consumer to go into “negative  balance.” This negative balance is just another way to allow this  consumer to keep paying for goods and services even if he/she does not  have sufficient funds. These are fundamentally the same mechanics as  taking out a small loan or using a credit card. Both loans and credit  cards are directly and more commonly associated with incurring “debt” which is defined as:

an amount of money that you owe to a person, bank, company, etc.

So, what is really defined as a “fee” by banks is really just a semantic veil for what they really are: debt with atrociously high interest rates. Consider  this for a minute, credit card interest rates top out at a maximum of  79.9% with an average APR of around 18%. Payday loans are much worse  with an average APR of 391% with state-by-state regulatory caps topping  out at 1950% (Missouri; many states have no caps at all). Now consider the overdraft or NSF fee. As mentioned earlier, a common situation of  overdrafting $20 and incurring a $34 fee with a repayment time of 4 days  yields an interest rate of 16,000%. These overdraft “fees” could be considered illegal in many states if treated as a form of debt. If you want to check the interest rates of fees you might have paid to your bank, use the overdraft APR calculator at the bottom of the post.

The dark debts of these fees often don’t stop at just one or two per user,  they can rapidly compound for a number of reasons such as forgetting to turn off an auto-pay subscription or making obligatory payments for essentials. Often these fees can force consumers into making a choice between paying for food on the table or next month’s rent. In the worst  cases, they can trigger a vicious debt cycle that is often irrecoverable or unfairly weighted relative to a consumer’s income. This puts them in  especially vulnerable positions and substantially reduces their ability to handle income shocks such as medical bills or car repairs. The first step to breaking the chains of debt for Americans is to keep an eye out the various forms they can take. The second step is to avoid them or get them back!