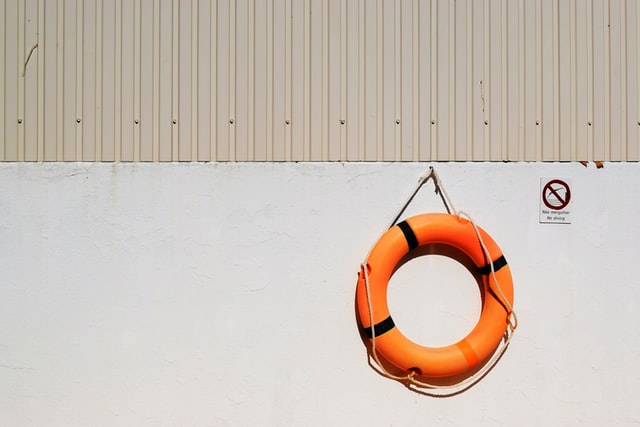 Did Banks Do Enough to Help? Examining Bank Fee Patterns During COVID-19

And did you find yourself still struggling to pay bank fees in spite of your bank’s “fee relief” measures?

Here’s a look at how much the typical user of Harvest Platform spent on bank fees in February and March.

In this article, we show that during the month of March, while incomes dropped and spending decreased, people were still dedicating a similar proportion of their overall spending to bank fees.

This implies that in March, with people having fewer dollars to spare overall, bank fees actually dealt an even heavier blow to the financial livelihoods of people who were paying them.

In fact, in late March, bank fee spending increased at a disproportionate rate to overall spending, suggesting that people had unpaid fees that were not waived and thus had to be paid off.

This is a surprising find considering the fact that numerous bank fee relief measures were introduced in March, which is why with this insight in mind, we question whether banks did enough to help those with bank fees.

We also provide some insight into whether this trend of bank fee spending may continue as lockdowns continue.

For exact numbers on how bank fee spending and overall spending changed throughout March and insights into what those numbers mean, read on.

This probably comes as no surprise but many of our users saw their incomes drop from March to April, probably due to the layoffs and furloughing following the COVID-19 lockdowns. This can be seen in the graph below, which shows our users’ daily income from February to April as a 7 day moving average (the y axis represents income, which we took out to protect our users’ personal information).

The following graph, which shows percentage changes in daily income as a 7 day moving average, confirms that income has decreased. This can be seen in the fact that positive spikes in income in March are not as high as spikes in February (20% in March vs. 20-30% in February) prior to the COVID-19 lockdowns and layoffs.

Bank fee spending also followed the same pattern, falling at first but then rising until around February 20, which is when it abruptly drops.

This pattern of overall spending and bank fee spending suggests that at first, spending was resulting in bank fees, possibly due to accounts getting overdrafted and account balances falling below the threshold required for avoiding a monthly fee, and people were paying off old bank fees as they started to receive their paychecks.

Gradually, with old fees getting paid off and bank account balances rising, bank fee spending drops from its peak.

Notice that bank fee spending no longer exhibits an inverted V-shaped trend as it did in February. Instead, it slowly trends downwards. Visually, it appears as if bank fee spending declines at a much slower rate than does overall spending.

It’s here that we see the impact of reduced income, which reduces both bank fee and overall spending.

This is when spending dramatically spikes, probably due to the influx of stimulus checks. Bank fee spending also increases although the reason for that could be because a lot of those checks were used to pay off old bank fees.

So from our analyses of the three months, March yields the most interesting insights:

Looking at bank fee spending as a percentage of overall spending, we see even more evidence to suggest that people were still continually spending on bank fees and were even struggling to pay off existing bank fees and/or were incurring more and more bank fees.

So what does this all mean?

This relationship between bank fee spending and overall spending suggests the following conclusions:

So were banks charging people fees all the way until late March even as people struggled with income loss?

And yet up until late March, banks were still making people pay off their bank fees.

Judging by how people were still paying off bank fees in late March, banks could have definitely introduced stronger fee relief measures in March to help offset the damage dealt to people’s finances.

Now an alternative explanation could be that people were simply unaware that they could get their fees waived by calling their banks. This was something that we definitely noticed - that many weren’t sure if simply calling their banks would help get their fees waived. If banks were already waiving more past fees than usual in early March, they could have definitely been more vocal about their willingness to waive fees much earlier in March.

A lot of people were also unable to reach their banks due to stresses on banks’ customer support infrastructure, which may also explain why so many customers struggled to get fee refunds in spite of the existence of fee relief measures. On our end, we also saw evidence of the delayed effects in fee relief measures in the form of delayed replies to refund negotiations that we conducted on behalf of our users.

Moving forward, with banks introducing more effective fee relief measures, we do expect the bank fee spending as a percentage of overall spending to start dropping. We at Harvest Platform would most certainly hope for banks to start refunding more in past fees, but that remains to be seen.